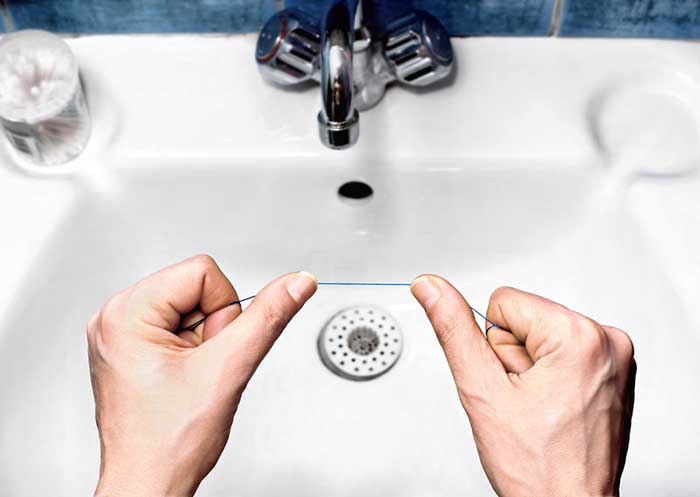 There’s nothing like jamming a waxed piece of string between your tightest molars and sliding it back and forth. And who doesn’t do that once a day, just as the dentist prescribes?

She’s not the only oral health professional who thinks many patients are fibbing when they say they’re flossing. “I am shocked,” says Dr. Sally Cram, a periodontist, and spokesperson for the American Dental Association, via email. “Given my experience with patients in my practice, I thought it would be higher!”

View our video for an in-depth review of the extensive safety precautions we are taking amid the COVID-19 pandemic. These measures are implemented…

Read More
Recent Posts
Categories
Back to the top